Ian was born and bred in the midlands but has lived in the Scunthorpe area for the last 15 years. After studying at the University of Sheffield he initially trained at Pepperells solicitors and qualified as a Solicitor in 1998. He quickly became a partner there and gained a huge amount of experience and respect in the area. He then left to become the head of the Criminal department at Mason Baggott and Garton before striking out on his own.

He qualified as a duty solicitor very quickly and has gained a reputation as a formidable advocate in the police station and the magistrates court. Ian qualified as a Solicitor advocate in April 2010 and practises in the crown court also as a Higher Court Advocate. Ian has acted as Junior to QC in recent landmark cases such as the 2nd Murder case ever to be tried under the Coroners and Justice Act 2009 R v Parker.

Ian is a specialist in criminal law and has vast experience in dealing with all manner of offences in all arenas ranging from Murder to speeding. He is known for his laid-back attitude and instant ability to put his clients at ease and relate to them as ‘people’ and not just ‘clients’. 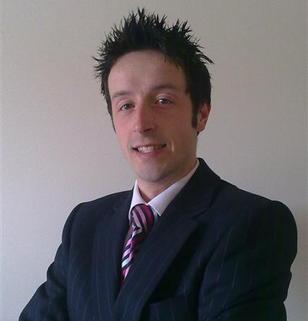 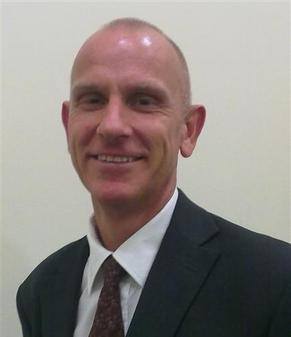 Richard is a West Yorkshire lad hailing from Keighley. After studying at Huddersfield University initially in Behavioural Sciences he converted to Law and found his forte. After training at W Brook & Co in Barnsley he qualified as a solicitor and moved to G V Hale & Co specialising in Criminal Law. From 2005 he ran the Scunthorpe office and quickly made a name as one of the most dynamic young advocates to come into the profession in recent years.

Concentrating only in criminal work meant that he qualified as a Duty Solicitor one year after qualification and then he became the youngest Solicitor Advocate thought ever to be given the Higher Courts Advocacy award via the exemption route of accreditation in January 2009.

Richard is an expert in all aspects of Criminal Law, however has gained a particularly in-depth level of experience in the defence of all serious violent offences, sexual offences and offences involving children whether they are being dealt with at the Police Station, the Magistrates Court or the Crown Court.

Richard is a fully qualified duty solicitor as well as a Solicitor Advocate, or Higher Court Advocate. He represents clients in all arenas from the Police station to the Court of Appeal in London.

In his spare time he enjoys spending time with his family and also cycling, running and playing badminton.

Mick is a Scunthorpe man thru and thru. Albeit his career has taken him all over the country his heart always remained in North Lincolnshire.

He has worked since leaving school in the law working all over England for a number of firms in areas ranging from Bolton to London. He most recently worked for Mason Baggott and Garton in Brigg.

Mick specialised from an early stage of his career in criminal law. He has represented clients at the police station from the earliest stages of when Solicitors were given the right to be with their clients at the police station in 1984! Since then he has become an expert in the representation of those in custody and protecting their rights there.

He has a huge amount of experience in representing clients for all offences especially serious offences such as Murder, Rape and serious frauds.

Mick is a fully qualified solicitor and accredited Duty Solicitor also and represents clients at the police station and the magistrates court. He also acts as litigator in all proceedings before the crown court.

In his spare time he is generally to be found either running a 10k or on the terraces of his beloved Scunthorpe United FC. 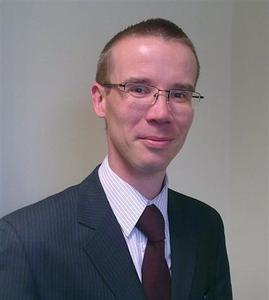